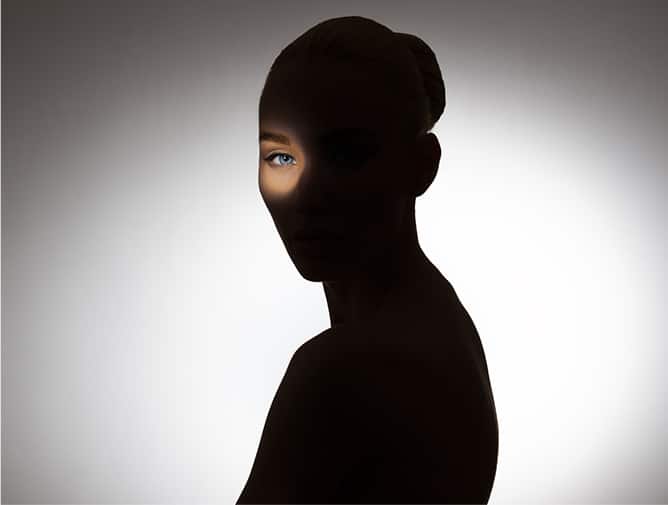 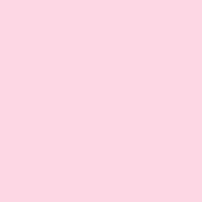 As one ages, our eyelids stretch leaving the muscles supporting them to weaken. As a result, excess fat may gather above and below the eyelid causing sagging eyebrows, droopy upper lids and bags under the eyes. This condition is upsetting to many men and women. It is conflicting when one feels young and lives a healthy active life but has eyes that portray signs of aging, constant tired look and lids which are hooded and drooping.
Fortunately, there is a quick and easy fix through minor surgery. A relatively short procedure which can refresh and rejuvenate your facial appearance by removing excess fat, folds of skin and strengthening loose muscles in the upper eyelid and lower eyelid or both. It has also become an extremely popular surgery amongst men, not just women. 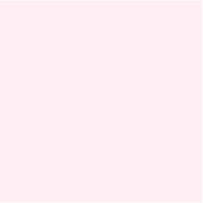 Eyelid surgery is divided into upper and lower areas. It is possible to do either one or both simultaneously.
Lower eyelid surgery is designed to treat the bags under the eyes. Swelling of the lower eyelid area occurs due to a collection of fatty tissue which can be removed surgically fairly easily. The procedure is performed carefully and gently, ensuring only extra tissue is removed. An incision is made approximately 2 mm below the lower lashes or from inside the lower eyelid (conjunctiva) which leaves no visible scarring.
Upper eyelid surgery is designed to remove excess skin and fat from the eyelid. Eyelids differ in shape and structure from person to person, therefore the surgical approach is specific to each individual ensuring the most natural look possible.
Small fatty deposits can also accumulate in the corner of the eye, near the nose, which can also be removed surgically. By making an incision inside the natural fold of the eyelid, visible scarring can be avoided. This procedure is minimally invasive with a very small chance of complications.

Eyelids frame our eyes. This procedure will result in a rested, youthful and alert appearance.

Prior to surgery, a number of exams must be completed: vision test, a test for dry eyes, an eyelid and eyebrow examination.
A more thorough medical history form will need to be filled out, specifically heart disease, thyroid disease, diabetes and any prior medical diagnosis relating to the eyes such as glaucoma, dry eyes, sensitivities and allergies..
It is important to inform us if you are taking natural supplements such as Ginkgo Biloba, ginseng, garlic and ginger, which can cause excessive bleeding.
Two weeks prior to the operation, it is important to stop taking blood thinner medications such as Aspirin and Ibuprofen.
Sun exposure must be avoided from a week prior to surgery until three months after.

Eyelid surgery is usually performed under local anesthesia and intravenous sedation. In some cases, this procedure may be done under general anesthesia if combined with another more invasive procedure.
During surgery fine incisions in the lower eyelid, upper eyelid or both are made. Excess fat and skin are removed while tissues are tightened and muscles are shortened in accordance with the goals previously agreed upon in the consultation. Incision sites are closed with delicate and precise sutures.
Immediately after the operation you will be transferred to a recovery room and monitored for approximately one hour during which cold compresses will be placed on the eyelids to reduce bruising and swelling. In most cases this procedure does not involve any significant pain with patients not even requiring mild analgesics. After surgery there is no prevention from getting up to use the bathroom, eat, or drink. Usually, approximately an hour after you will be released home for further recovery.
Recovery from eyelid surgery is straightforward and does not require rest in a supine position. Eyes are an area which heals quickly but swelling and bruising may occur due to the delicate skin in that area. To reduce swelling, it is recommended to sleep on an elevated pillow during the first week following surgery. After about week to two weeks, the bruising and swelling should disappear. If you have mild pain, you may take over-the-counter painkillers. Approximately three weeks after the surgery you will be allowed to return to normal activity.

How long is the operation?

The duration of the procedure takes approximately an hour for the upper or lower eyelid and an hour and a half to two hours for both upper and lower eyelids together.

Am I a suitable candidate for this procedure?

Eyelid surgery candidates are usually older in age who are interested in correcting the aging process. Today this surgery has become popular amongst younger men and women who wish to remove bags under the eyes.
In addition to the aesthetic reason, eyelid surgery is also intended for those who experience visual disturbance, a reduction in peripheral vision or for those who suffer from excess skin/fatty deposits which cause a feeling of heaviness and difficulty completely opening the eyes.

What are the risks involved in the procedure?

As with any surgery or surgical procedure, eyelid surgery may have potential risks and complications, but the likelihood of serious risk is low. It is important to remember that each patient has anatomical differences which makes everyone respond uniquely to a similar treatment. During your consultation, an accurate explanation of the specific risks will be discussed regarding your personal surgery.

This surgery does not require a hospital stay. During the first 3 days post-op, it is particularly important to keep the eyelids iced by applying frequently cold compresses (30 minutes cooling on and off throughout the day. Not necessary at night.
Washing of the eyes should be done with warm water for the first three days. You may moisten the eyes with cold or lukewarm water. For optimal results avoid using contact lenses or rubbing your eyes for 7-14 days.

Patients who take blood thinners may resume taking their medication only after a physician’s approval, mine or your family.
The use of antibiotic ointment and eye drops may be required or recommended. It will be specified in the discharge letter.

© All rights reserved to Hadar Israeli   |   Developed by NETRISE 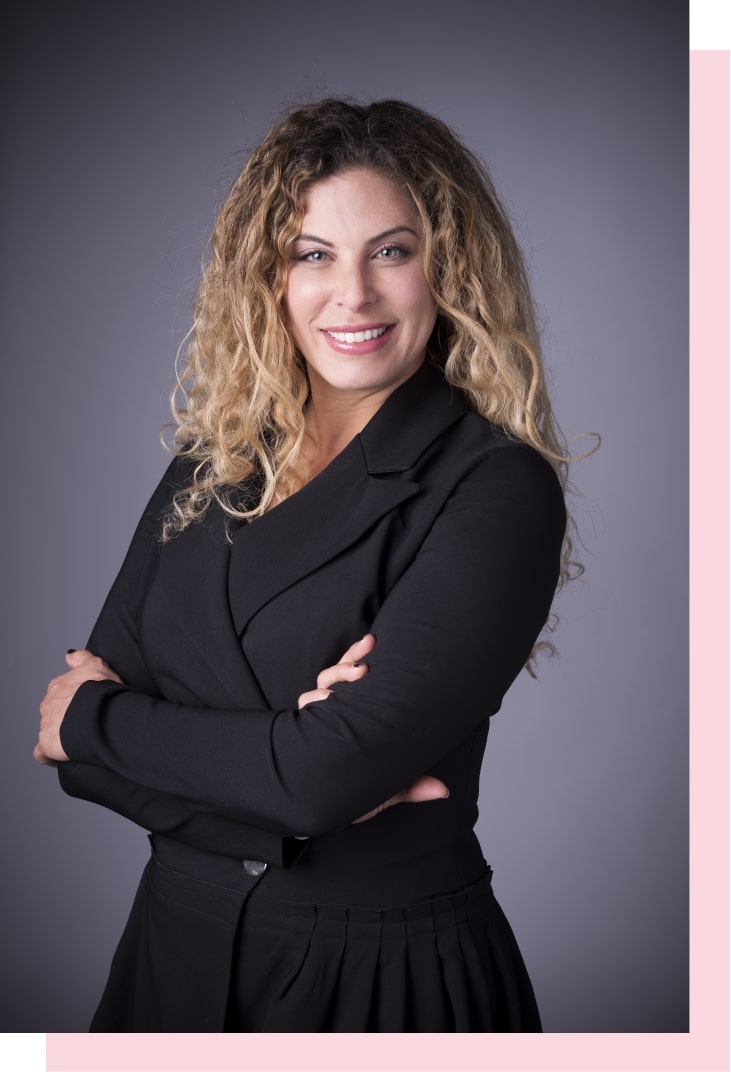 The form you submitted was successfully submitted!

We will get back to you soon.